When Democracy Gets Stuck

Mitchell Barak and Robert Mann discuss how civics work in Israel and in the United States. 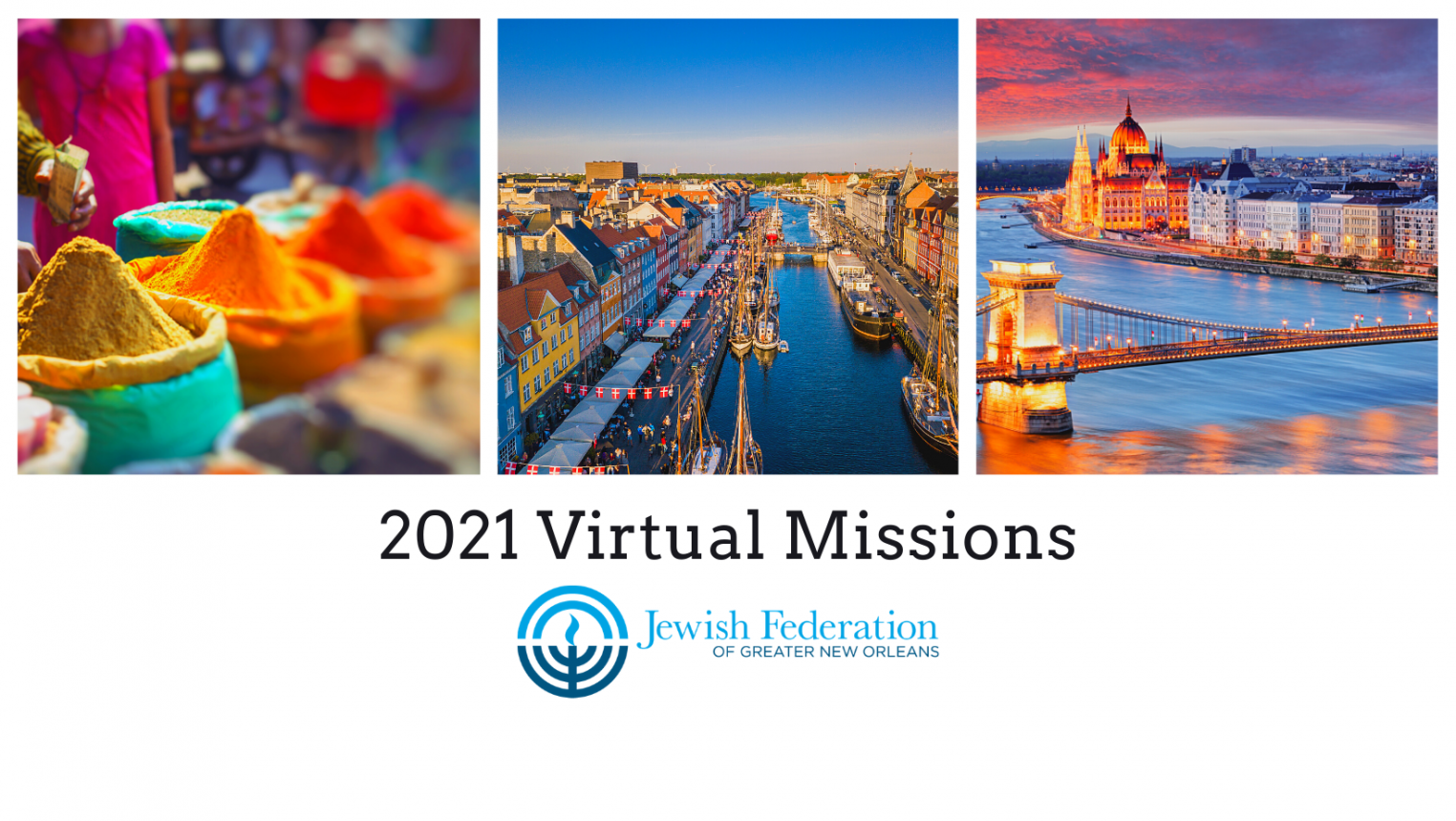 Join the Jewish Federation of Greater New Orleans for a series of virtual missions this spring and summer, designed to help you explore Jewish stories around the world from the safety and comfort of your home over one-hour sessions on three Sunday mornings. There is no cost, and these missions are open to everyone. Zoom links will be sent to participants in advance.

Chef Moshe Shek grew up in India in a Jewish community. At the age of 20, after training to be a pilot, he took a year off and travelled to Israel, where he lived on a kibbutz and developed a passion for cooking. Upon returning to India after time spent working in London and Tel Aviv, he opened several successful restaurants before starting an organic farm and culinary school called A World Away in Alibaug. Join Chef Moshe along with Jewish guide, Joshua, for a "Taste of India."

Enjoy a LIVE virtual Jewish walking tour of Copenhagen with Charlotte, who will guide participants through the amazing story of Danish Jewry from their beginnings in 1622 when Jewish merchants were first invited by King Christian IV, all the way up to Jewish life in Denmark today.

How are Tony Curtis, Theodor Herzl and the Rubik's cube related to Budapest? Guide, Agi, will take participants through the Jewish Quarter - once the Jewish ghetto which enclosed 70,000 Jews in a space less than a square mile. This captivating tour of what was one of the centers of Jewish life in Central Europe begins at the Dohany synagogue, the largest synagogue in Europe and the second largest in the world. Participants will admire the world-famous street art, including the famous Weeping Willow, Raoul Wallenberg Memorial Park and the Carl Lutz Memorial.

Since 1913, you and those who came before you have raised the dollars through the Jewish Federation Annual Campaign which have nourished our New Orleans Jewish community. Our donors have helped resettled immigrants who fled the threat of WWII, and then embraced the survivors with open arms. Your generosity helped build the State of Israel, opened our hearts to Russian refugees, and airlifted Ethiopians to safety. More recently you have protected the security of our Jewish community and tackled the impact of lack of engagement in Jewish life—but everything is different now.
We find ourselves facing a global pandemic—a historic moment that will define us for years to come.

Will we rise to meet the challenge? We have, and we will. Because now, it’s even more important.

The Jewish Federation of Greater New Orleans was built for this moment: taking collective action to tackle our community’s most devastating and seemingly intractable challenges, because, as the Talmud mandates, Kol yisrael arevim zeh bazeh—all Jews are responsible for one another. Now more than ever, our goal is to safeguard Jewish New Orleans—specifically, here’s how your Jewish Federation responded in 2020:
As the connector for Jewish New Orleans, our mission is to sustain our Jewish agencies and organizations for the future of our community, and that’s never clearer than during times of crisis. Despite everything, our 2020 Annual Campaign raised $2.606 million—and an additional $700,000 in supplemental giving, an important form of Jewish fundraising.
While every dollar is critically important, the needs are even greater. That’s why we need your support for the 2021 Annual Campaign.
Did you know you can schedule your donation up to three months in the future? Or set up a monthly payment schedule?

Other ways to support the Federation

All new and increased gifts to the 2021 Annual Campaign will be boosted by the 25% Goldring/Woldenberg match.

The 2021 Annual Campaign is chaired by Mara Force & Joshua Rubenstein. 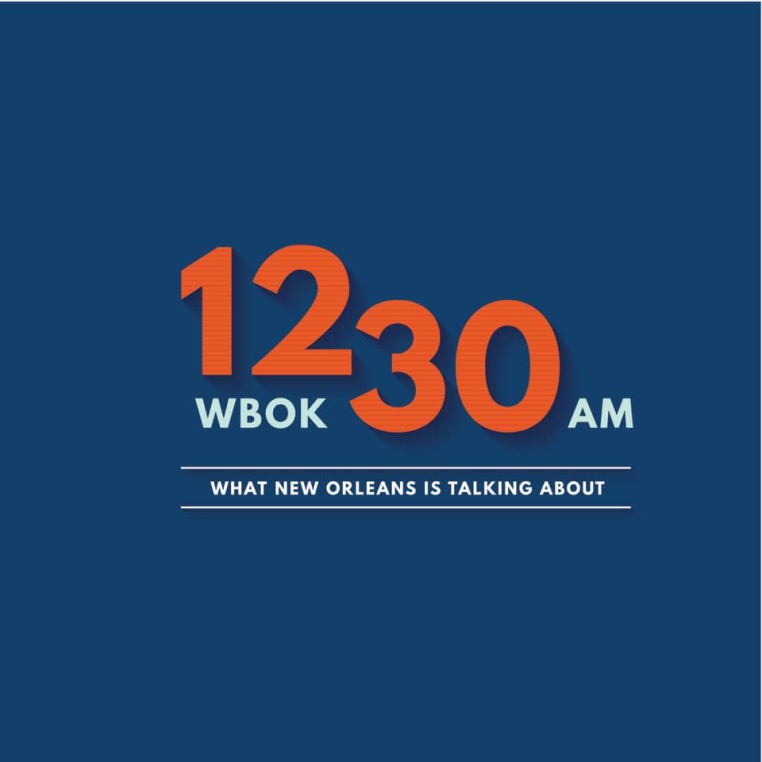 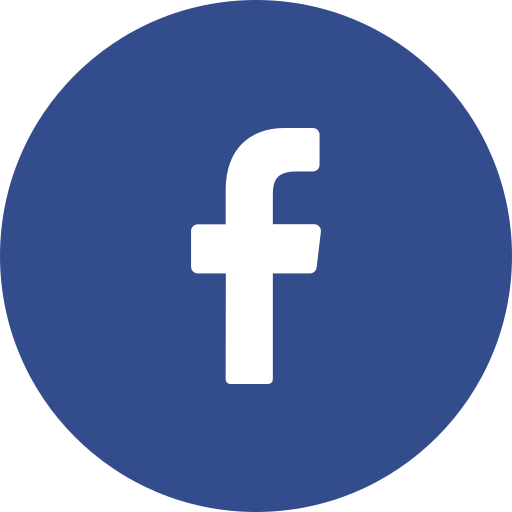 Join us for New Orleans' celebration of Yom Ha'atzmaut! - https://mailchi.mp/jewishnola/independence 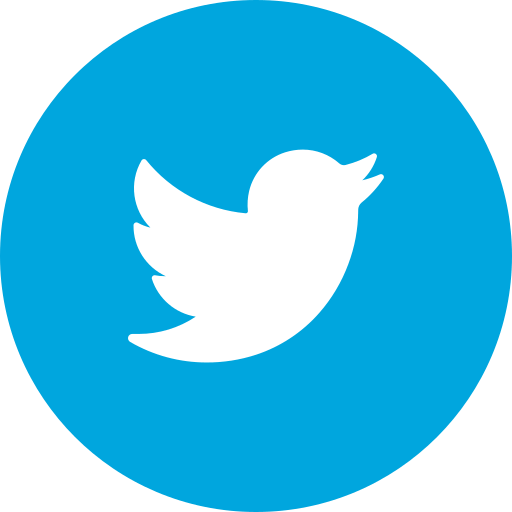 RT @MSJE_NOLA: Do you live in a 105-year old house? If so, you know about dust. Today our team is busy dusting to prepare for final artifac…

Join @nojcc, @israelinhoustong, and us as #NOLA celebrates Yom Ha'atzmaut! This event is presented by… https://t.co/QIDm1FqnFh 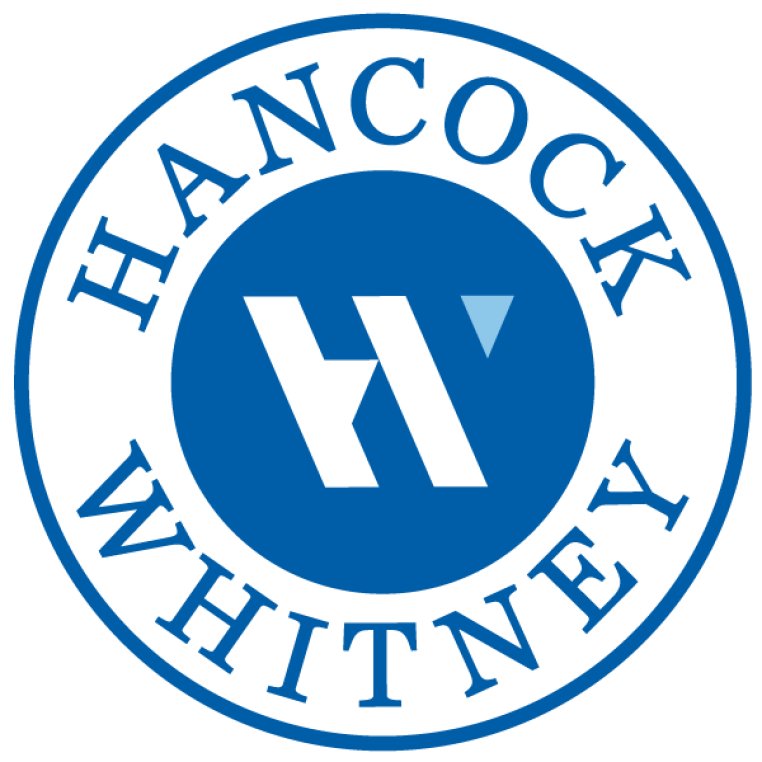