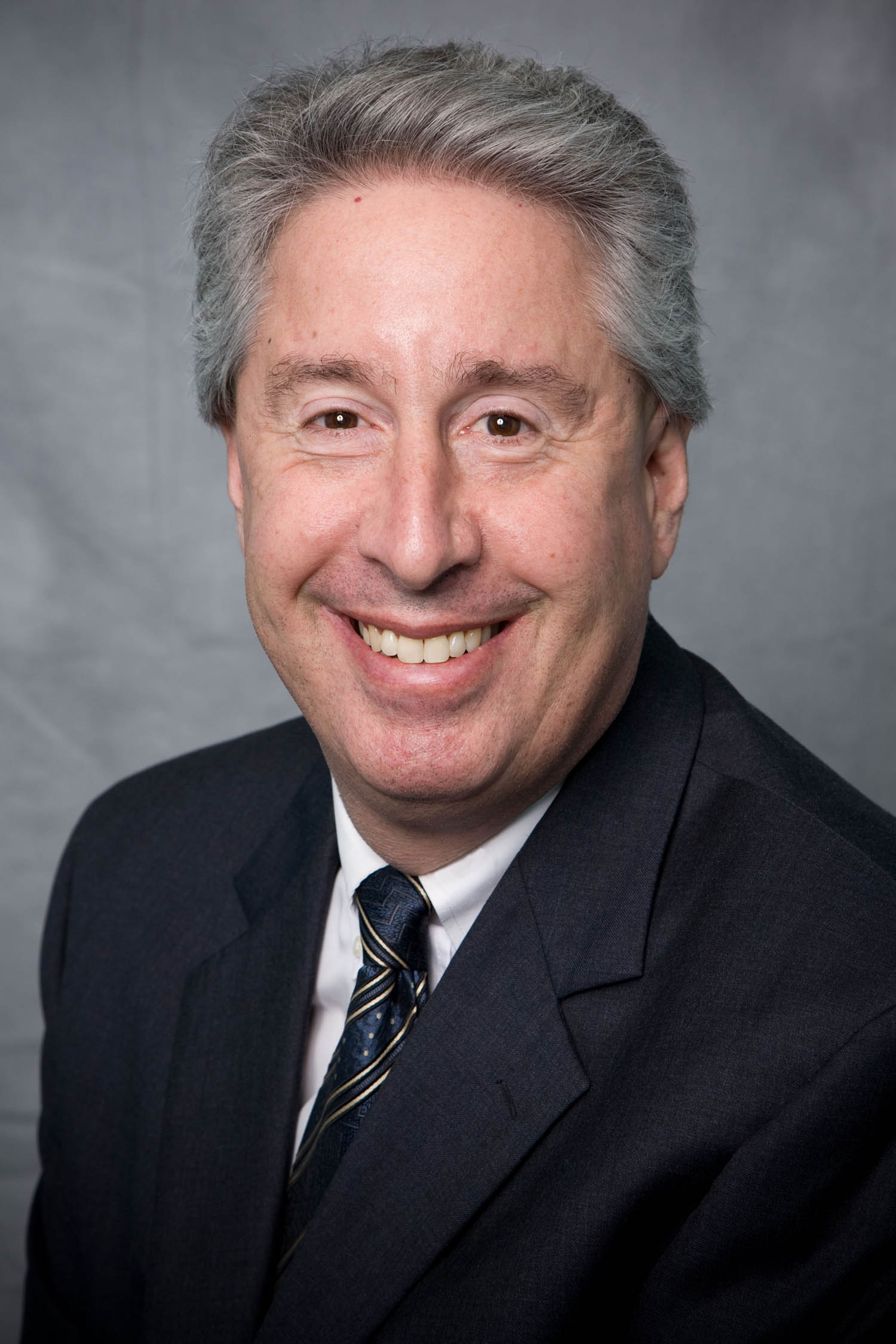 Under Fielkow’s leadership, the NBRPA grew its membership by over 70 percent to an all-time record of former NBA, ABA, Harlem Globetrotters and WNBA players. Fielkow helped strengthen the mutually beneficial partnerships enjoyed with the NBA, including a four-year extension to its historic 20-year NBA partnership in 2012, and a renewal again in 2016. In addition, Fielkow opened a new membership category to the NBRPA when former WNBA players were welcomed into the association in 2013.

With Fielkow at the helm, the NBRPA expanded its charitable focus into a two-pronged mission to assist former professional basketball players in their transition from the playing court into life after the game, while also positively impacting communities and youth through basketball. This new community mission directly led to the creation of the NBRPA’s touring youth basketball program and life skills program – FULL COURT PRESS: Prep for Success – which impacted more than 2,000 at-risk youth annually in partnership with the National Police Athletic/Activities League and the National Urban League.

The NBRPA also expanded its annual events under Fielkow’s leadership, including NBA All-Star Weekend. This star-studded basketball celebration included additional community service initiatives alongside traditional events celebrating NBRPA members’ place in the history of the game, such as the nationally televised NBA Legends Brunch. The Legend World Sports Conference also grew as the preeminent annual learning and networking event for former professional players during Fielkow’s time in office, spotlighting key former player issues each summer. In addition, Fielkow oversaw the launch of a new third signature event in 2014 – the Legends Fantasy Weekend – which raised more than $100,000 annually for the NBRPA’s Dave DeBusschere Scholarship Fund and other charities. This philanthropic fundraiser featured a fantasy camp, gaming tournament, and black-tie gala.

Prior to holding public office, Fielkow served as Executive Vice President of the NFL’s New Orleans Saints, from 2000-2005. In this role, he served as the top senior management official presiding over all administrative and business departments for the organization, including marketing, sales, regional development, governmental affairs, community relations, business media relations, and youth programs. Fielkow was instrumental in enhancing the team’s influence – internationally, nationally, and locally – throughout Louisiana and the entire Gulf South. Upon joining the Saints, Fielkow immediately restructured the organization’s business and marketing outreach efforts, with an emphasis on increasing ticket, suite, sponsorship and special event sales.

Under his leadership, the Saints sold out 36 consecutive games and established then-club records in both season ticket sales and total attendance. The Saints were also successful in reaching a virtual sellout of the 137 Superdome box suites, as well as tripling corporate sponsorship revenues through the Patron Saints Partners program established by Fielkow. He also created and implemented one of the most comprehensive regional sales operations in all of professional sports, with a sales and customer service presence that spanned over a four-state area. From 2000-2005, regional sales jumped from 8 percent to 30 percent of the organization’s overall business revenue.

Fielkow also led the Saints’ efforts in facility negotiations with the State of Louisiana. A landmark 10-year agreement was reached with the state in 2002, helping solidify the club’s finances, and also providing for the construction of a state-of-the-art indoor practice facility at the Saints’ headquarters. This agreement, which provided for an unprecedented $187 million in inducements for the Saints over a ten year period, was overwhelmingly approved by the Louisiana legislature and signed into law by former Louisiana Governor, Mike Foster, in April, 2002.

Fielkow also initiated a number of innovative business, marketing and community projects, including: the NFL’s first Fan and Community Advisory Boards, Saints-led international trade missions to Central America, marketing partnerships with the Harlem Globetrotters and the PGA’s HP Classic of New Orleans, Football 101 minicamps for the team’s female fan base and Latino fans, a Business Breakfast series with the top 200 business leaders in the region, Draft day and Monday Night Football cruises, and a Saints ticket radio-thon.

Fielkow also oversaw tremendous growth in the Saints’ youth programming, highlighted by the organization’s involvement in the NFL’s Junior Player Development program, and the administration of summer youth clinics throughout greater New Orleans. Teaming with the NFL and the Orleans Parish School Board, the Saints were instrumental in returning tackle football to the city’s public middle schools.

Previously, Fielkow served as Deputy Commissioner and General Counsel of the Continental Basketball Association, then the official developmental league of the NBA. During his tenure with the CBA, Fielkow negotiated new player and referee development agreements with the NBA, and helped the CBA reach record attendance levels. He also introduced and administered several new programs, including a national television agreement with ESPN2, a CBA national radio contract, and a multigame exhibition series involving former Los Angeles Lakers great, Magic Johnson. Fielkow was also elected to the Board of Directors for USA Basketball.

Throughout his career, Fielkow has been honored multiple times. Fielkow was honored in 2017 with the first annual United Nations Armand Sports Diplomacy Award for his work in Haiti following the devastating earthquake in 2010. In 2007, he was presented with the Anti-Defamation League’s A.I. Botnick Torch of Liberty Award, and in 2004, he received the prestigious 2004 TOP (Ten Outstanding Persons) Award from the Family Service of Greater New Orleans. In 2003, he was awarded the Sanchez to Sanchez to Smith Award by the Hispanic Chamber of Commerce.

Fielkow began his professional career as a practicing attorney in Chicago, where he co-founded the law firm of Grossman, Solomon, & Fielkow, P.C. As part of this practice, Fielkow was elected Commissioner of the NCAA Division I North Star Conference (later renamed the Mid-Continent Conference), the last all-female athletic conference at the Division I level, and was successful in securing the conference’s first-ever automatic bid to the NCAA Division I basketball tournament. A member of the Illinois and Wisconsin Bar Associations, Fielkow has authored several legal and sports-related articles/publications, including “Civil RICO: The Insurers Fight Back,” and “CBA: A World of Opportunity.” He is a frequent public speaker at national and local sports industry events.

A native of Appleton, WI, Fielkow is a 1981 graduate of the University of Wisconsin – School of Law. He earned his BA degree with honors (Phi Beta Kappa) from Northwestern University.

An avid sports fan, Fielkow played tennis on the collegiate level, and was selected to the silver medal-winning United States men’s basketball team at the 15th Maccabiah Games in Israel. He and his wife, Dr. Susan Fielkow, have three sons – Justin, Michael, and Steven – and two daughters –Yana and Svetlana.