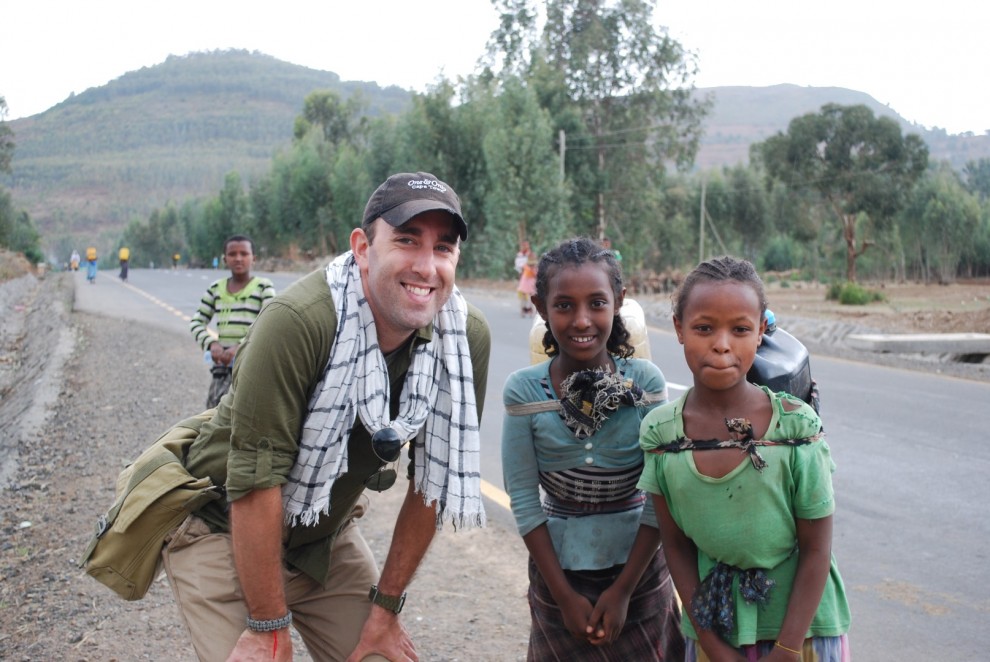 Both Ronna and Bryan are vice chairs of NYL Cabinet, the premier leadership development program for young Jews, and handle the Israel and Overseas and Education and Leadership Development portfolios, respectively.

They are also accomplished leaders at their Federations and in their local communities. At the Jewish Federation of Cincinnati, Ronna serves on the Create Your Jewish Legacy advisory board. A founding member of Congregation Sha’arei Torah, Ronna is also president of the board of directors at Cincinnati Hillel and serves on the board of the Jewish National Fund, for which she recently co-chaired a Doctors for Israel mission.

Bryan sits on the executive committee and board of directors of the Jewish Federation of South Palm Beach County and serves as the chair of their Young Adult Division. Bryan is part of the inaugural Men’s Division committee, is co-chair of Super Sunday and previously led recruitment for the General Assembly.

Ronna and Bryan will serve as chairs-designate this coming year and assume their roles as NYL co-chairs in June 2016.

Photo: Bryan took part in a mission to Ethiopia to meet with Ethiopian Jews preparing to travel to Israel.