An extraordinary global platform connecting some 550 communities around the world in 45 partnerships, P2G is building living bridges among these communities –sharing ideas, strengths, challenges, and models of success. The partnership empowers both communities to generate waves of change.

More than 300,000 participants from Israel and the overseas communities take part in some 500 programs each year.

When it was established in 1994 by the Jewish Agency, United Jewish Communities, and Keren Hayesod-United Israel Appeal, Partnership 2000 represented a major transition from the Project Renewal-twinning model, which focused on transforming disadvantaged communities through the building of physical and social infrastructure. Meeting our original goals, we have evolved, and are now building community and leadership.

A local endeavor with national impact, each P2G partnership provides the opportunity for communities to connect and build flourishing interpersonal relationships. Through a shared committee process of the partnered communities, more than 10,000 volunteers work together every year. The principle areas of involvement within the individual partnership regions are fostering change in education and economic development.

One of the most exciting aspects of P2G is the mutual and lasting impact. 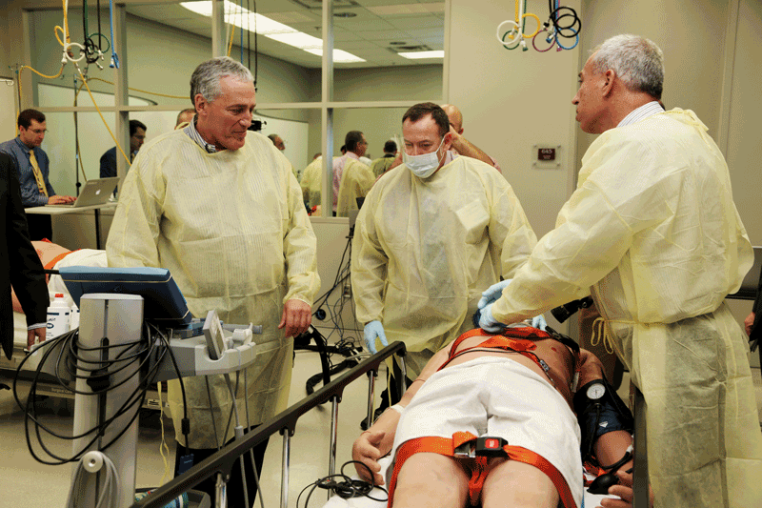 Emergency medicine and crisis management have been increasingly critical fields in times of disaster—whether natural, terrorist or environmental/chemical. Emergency management professionals in Israel have established a reputation as experts in quick and effective response to earthquakes, military and terrorist scenarios. In New Orleans, medical and civil professionals received a crash course in crisis triage in the aftermath of Hurricane Katrina, which tested the abilities of area hospitals to respond to large scale destruction.

From 2013’s Boston Marathon terrorist bombing to the Mother’s Day second line mass shooting in New Orleans, awareness of the need for best practices for urgent situations is growing quickly—particularly in a city that serves as a major tourist destination, hosting massive events such as the New Orleans Jazz and Heritage Festival, Mardi Gras, and more recently the Super Bowl and BCS National Championship.

In December 2013, partners from both here in our community and in Israel came together in New Orleans to share experience, knowledge and skills, as well as to learn from one another at the New Orleans/Israel Partnership on Emergency Response and Medicine (NIPERM). Led by the Jewish Federation of Greater New Orleans, together with partners Jones Walker, LLC, Acadian Ambulance Service, Children’s Hospital, Ochsner Health System, Touro Infirmary and Tulane University Medical Center, medical and emergency experts from both countries will meet to hold workshops, site visits and panels on topics including crisis management, operational readiness, hospital evacuation/temporary medical facilities, pandemics, terrorist response, hazmat/neighborhood containment and more. 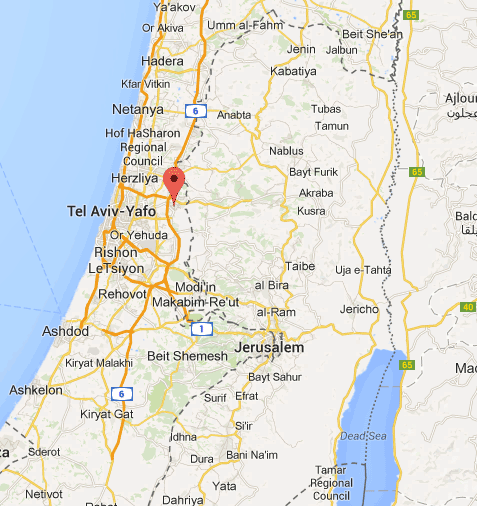 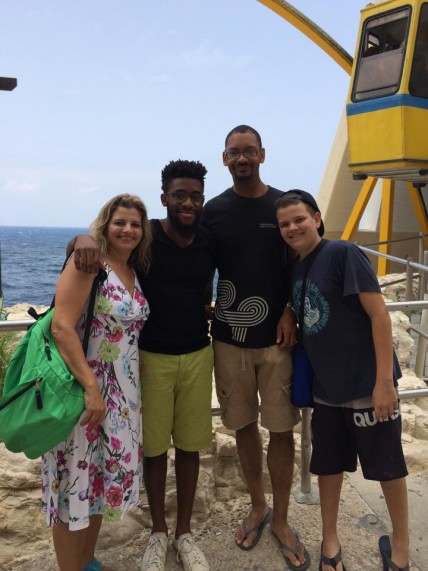