Isaac Montano, the first Jewish settler, arrived in New Orleans in 1757 and six of his siblings soon followed. Using their religious and familial ties, they traded across the Atlantic and with the other colonies, amassing great wealth. However, the Jewish community only began to grow after the Louisiana Purchase in 1803; most settlers came from the Alsace region of France. They were attracted to the city because most of its residents still spoke French and followed the Napoleonic Code, not English common law. 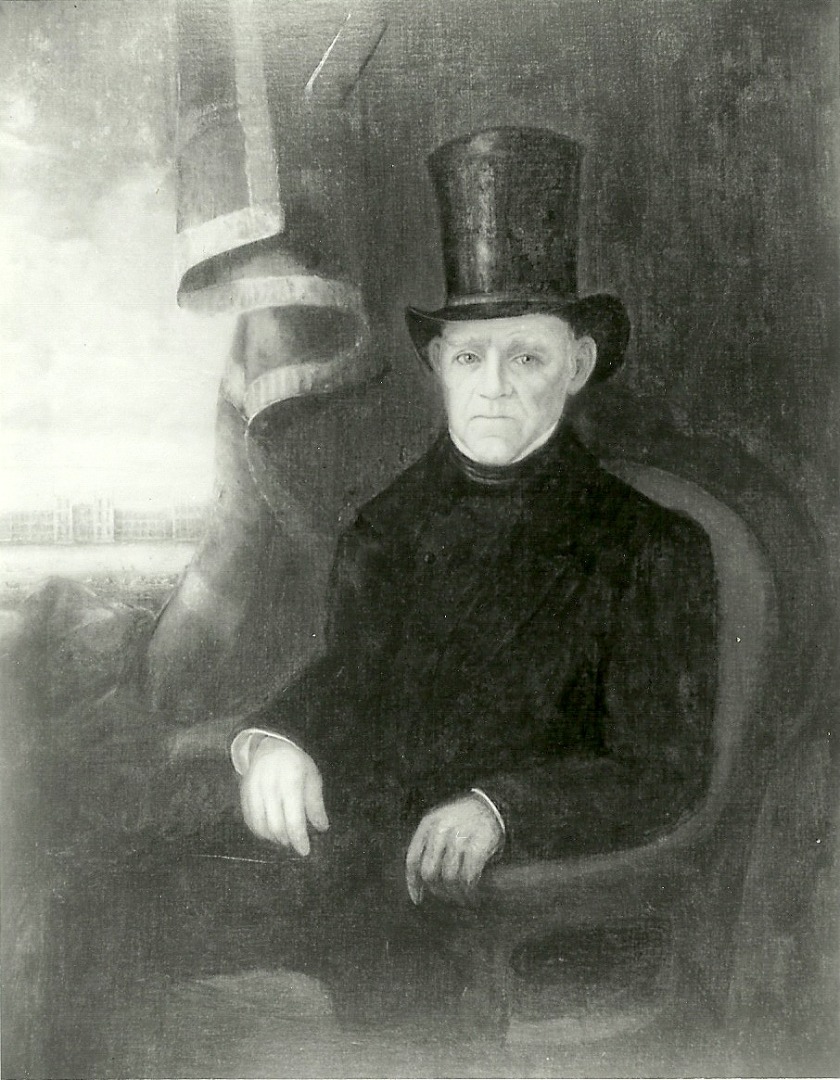 New Orleans was a frontier town then that rewarded people who were not bound by tradition, and this applied not only to business but to all areas of life. Because it was also a port city in which people from many cultures and countries came to make their fortune, New Orleans was probably the most tolerant of any important American city at the time.  More than other cities, New Orleans was a meritocracy where people were judged by their business skills and smarts. For that reason, Jews were very successful in politics—Judah Benjamin, later the Secretary of State of the Confederacy, was the first Jewish Senator, and there was a Jewish lieutenant governor and attorney general in the 1850s as well.

But the early Jewish community was not known for its religiosity.  Most of the Jews who came here emigrated alone or with other men.  Once here, they had little choice but to marry Catholic women, and most raised their children as Catholic. Here is how a German Jewish correspondent described New Orleans after his visit here in 1842—“although the political atmosphere is so liberal that a Jew could win unanimous election to the legislature, only four homes kept Kosher, only two followed the laws of Shabbas, and two-thirds of the boys were not circumcised.”

The New Orleans Jewish community would no doubt have been an interesting relic, doomed by intermarriage and assimilation, had not Judah Touro come to town.  The son of the cantor at the first American synagogue in Newport, Rhode Island, Touro arrived in New Orleans in 1806 just as the economic boom was taking off. A shrewd investor and a skinflint as well, he soon came to own much of what is today’s downtown. But Judah Touro attended services at Christ Church and his closest friends were Gentile.

Fortunately, Touro became quite close to a member of the Jewish community, Gerson Kursheedt, who had a strong Jewish identity. He convinced Touro to give money to found a new synagogue, and that was the start of his Jewish philanthropy. When Touro died in 1843, his will was so famous that it was published in the New York Times.  America’s first philanthropist, he gave away the then-astronomical sum of $483,000 to synagogues, schools, and benevolent societies in 19 cities and gave significant sums to Jews in Jerusalem and China; his bequest helped establish the first community of Jews in Jerusalem outside the Old City walls. In New Orleans, he supported two synagogues and founded Touro Infirmary, which was the first hospital in the city to reopen after Katrina. 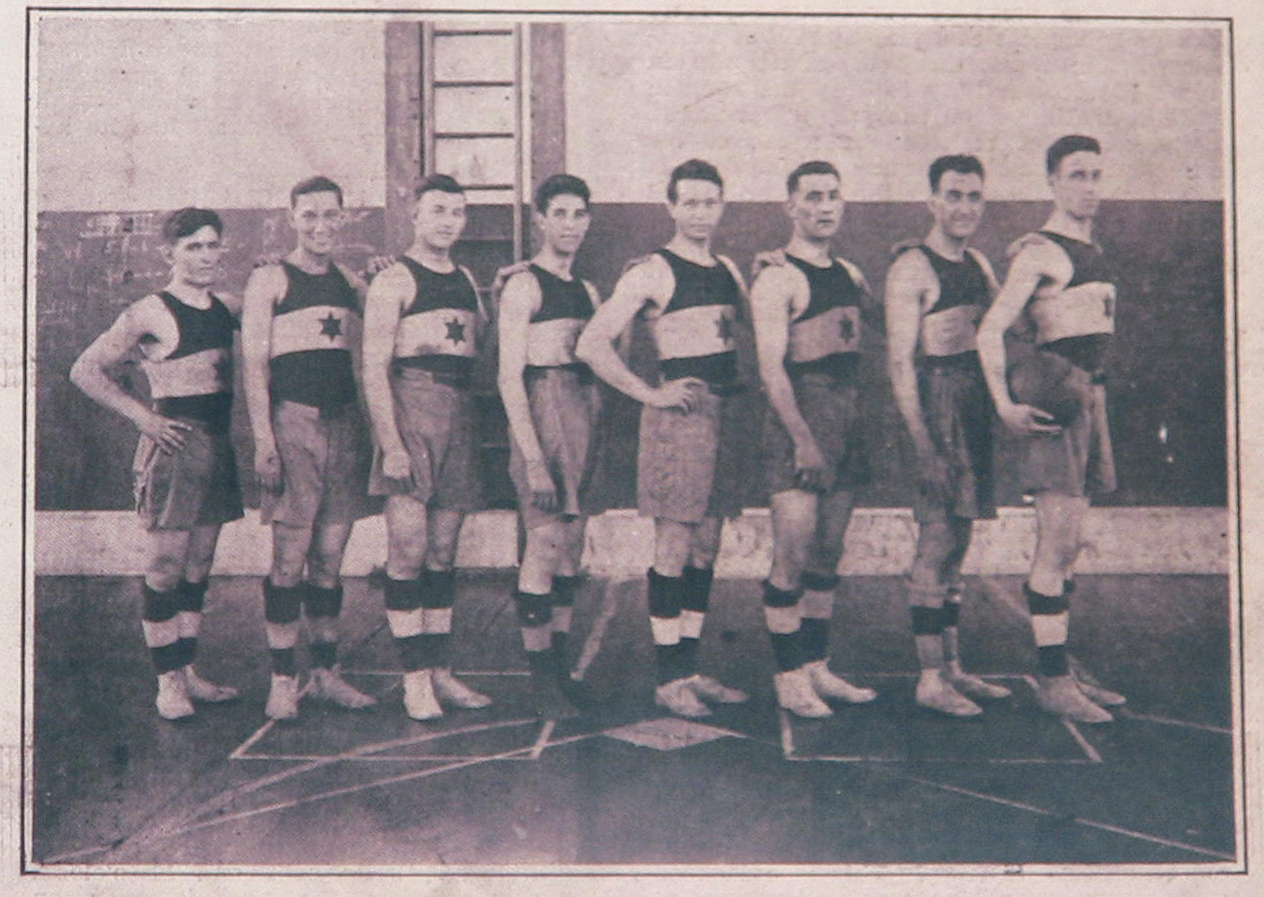 Thanks to Touro’s generosity, the Jewish community was on a firm financial footing and grew steadily but slowly in the second half of the 19th century. The Reform movement, which had just started in Germany, took hold and both original synagogues became Reform. Circumstances conspired to keep the Reform movement dominant in New Orleans.  In the late 19th century, the city was rocked both by yellow fever epidemics and several financial reversals. As a result, the large-scale immigration from Eastern Europe of more traditional Jews bypassed New Orleans for the most part. And so what occurred in most Jewish communities—the large numbers of Eastern European Jews dwarfing the existing smaller community of German Jews—did not happen in New Orleans. However, New Orleans has always had thriving Conservative and Orthodox synagogues.

In the 19th and early 20th centuries, as they did in so many communities, Jews opened successful retail businesses that evolved into leading department stores— Godchaux, Krauss, and Maison Blanche—on the main commercial artery, Canal Street. In a nearby neighborhood, along Dryades Street, Jews opened kosher delis and meat markets, as well as dry goods and department stores like Handelman's. The neighborhood was racially mixed, and Jewish merchants on Dryades Street catered to African Americans as well as fellow Jews.  Jews continued to be tolerant of their African American neighbors and later played a leading role in the civil rights movement in New Orleans; the first African American to speak to an integrated audience, Ralph Bunche, spoke at Temple Sinai, and rabbis were fervent advocates of equal rights. 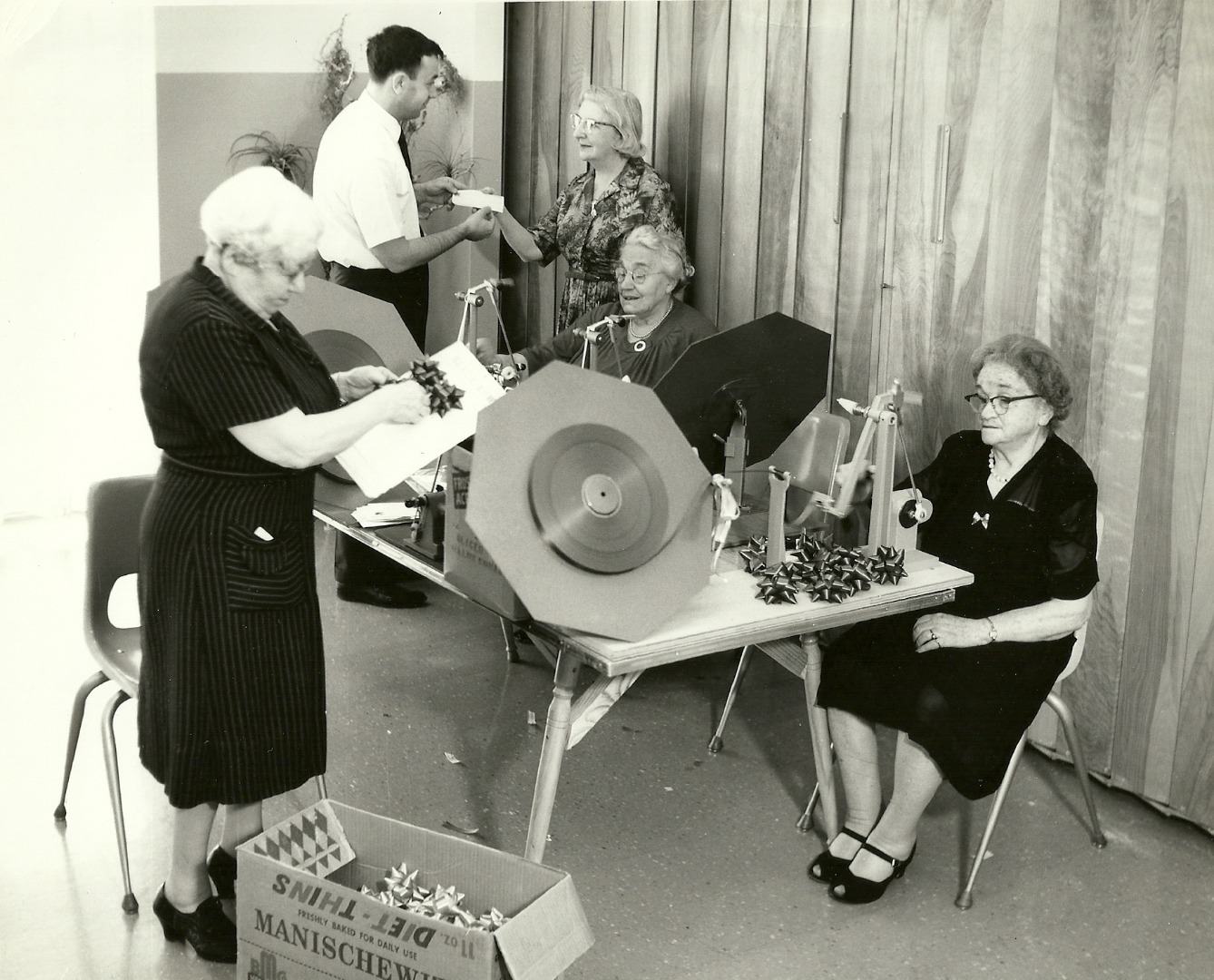 Although the Jewish community has never represented more than 1% of the metropolitan area population, it has always played a very important role in the city. Judah Touro set a model for philanthropy that later Jewish New Orleanians followed. A full one-third of the recipients of the Loving Cup, an award given by the thrice-weekly newspaper each year to recognize the city’s most civic-minded citizen, have been Jewish. Jews founded the New Orleans Museum of Art; Delgado Community College; Newman School, an academically elite private school; Dillard University, the first black university; two elite private schools, and one of the first television stations. Jewish philanthropy has underwritten Woldenberg Park along the Mississippi River and many cultural institutions.

When Katrina struck in August 2005, the community numbered about 9,500; more than one-third, primarily young families and those in their late 60s and 70s, moved to other communities after the storm. Through the generosity of the national Jewish community and the United Jewish Communities, the Jewish Federation was able to provide significant funding to the area synagogues and agencies, enabling them to recover successfully. Thanks in part to the Jewish Federation’s strategic planning effort and initiatives to welcome newcomers, the community has surpassed its pre-Katrina numbers in just six years and is continuing to grow: the New Orleans Jewish community now numbers 10,000 (for a deeper look at the post-Katrina Jewish community, see the accompanying article). Today, the Jewish community of New Orleans is thriving, driven by experimentation and creativity and the arrival of so many young Jewish professionals, while supported by the strongly committed and active local families.